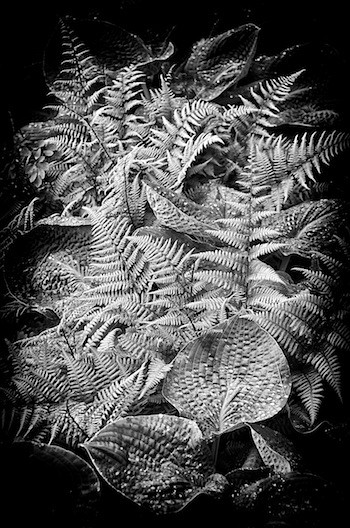 Kerry Michaels is a photographer, writer, and producer. She photographed Growing The Northeast Garden, The Landscapes of Anne of Green Gables, and Proven Winners Garden Book,
published by Timber Press, as well as A Gateless Garden: Quotes by Maine Women Writers, published by Maine Women Write, and Modern Pressure Canning, published by Quarto Press. Her garden photographs have also been featured in Better Homes and Gardens, The Portland Press Herald, Gardenista.com and Remodelista.com as well as many other books, magazines and websites. For eight years she was a contributing photographer and writer for Coastal Home magazine, and was the writer and photographer for the internationally popular website, containergardening.about.com. Her solo exhibition at The Art Gallery at the University of New England, A Gateless Garden, featured 53 works. She has had shows at Maine Jewish Museum, The Elizabeth Moss Galleries, The Sarah Orne Jewett House, and the Coastal Maine Botanical Gardens, The Merrill Memorial Library. She co-produced and directed the award-winning documentary film, River of Steel. Her script writing credits include the 20th Century with Mike Wallace, Sesame Workshop, Disney, and Hearst New Media.

Kerry is a licensed drone pilot and lives on the coast of Maine.

If you are interested in fine art, limited edition prints please send an email to [email protected]